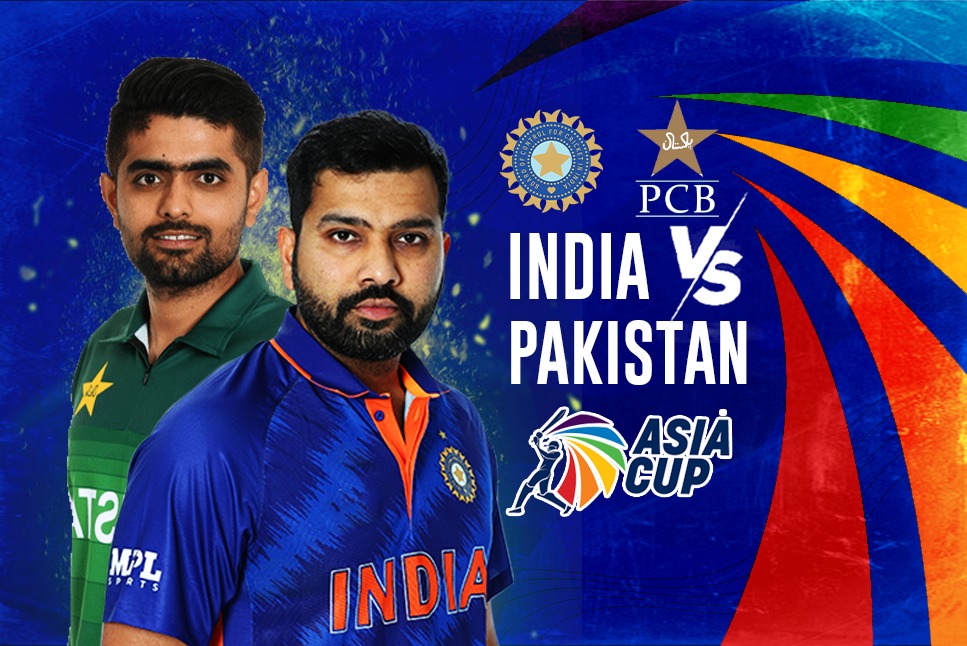 INDO-PAK clashes always come with a fair share of drama, controversies, and fierce battles. And over the course of 10 years, the India vs Pakistan Asia Cup matches have also been riveting, to say the least.
ASIA CUP LIVE Broadcast: India vs Pakistan wooing sponsors but AD-SPOTS being sold at 20% discount to last T20 World CUP rates: Follow Asia Cup Cricket LIVE
1. 2010 -Harbhajan finishes the game with a six
The 2010 Asia Cup encounter between India vs Pakistan was an absolute cracker of a game. It had everything drama, arguments, and a thrilling game. Gautam Gambhir and Kamran Akmal had a verbal exchange and umpire Billy Bowden had to intervene. The exchange between the two cricketers spurred other players as well. India lost the plot with the wicket of Gautam Gambhir, but Harbhajan Singh held his nerve and hit a phenomenal six off the last ball of the match.

The former India off-spinner let a huge roar and teammates lapped him. It was a fantastic chase by India. “Wasn’t cool today. With a match like this, especially against Pakistan, you can never be cool. Thanks to Bhajji, you can call him an allrounder now,” summed up the Indian captain.

2. 2012 – Tendulkar’s last game in Asia Cup
The 2012 Asia Cup game between India vs Pakistan made Indian fans a bit sad as it was Sachin Tendulkar’s last game in Asia Cup. The little master set the mammoth run chase of 331 by scoring a blistering 52 off 48 balls. Tendulkar could not carry the momentum as he was out. Virat Kohli – the chase master had other plans and he was in the mood right from ball one. He ensured Tendulkar’s last Asia Cup game would be made memorable by scoring an epic 183 off just 142 balls.
It was terrific century one where Kohli mixed caution with aggression and took the onus on himself to guide India to a memorable win.
IND vs PAK ASIA CUP: Check what happened in LAST 5 India vs Pakistan clashes at ASIA CUP 2022, INDIA Pakistan Asia Cup Full Records and Stats: Follow ASIA CUP LIVE UPDATES 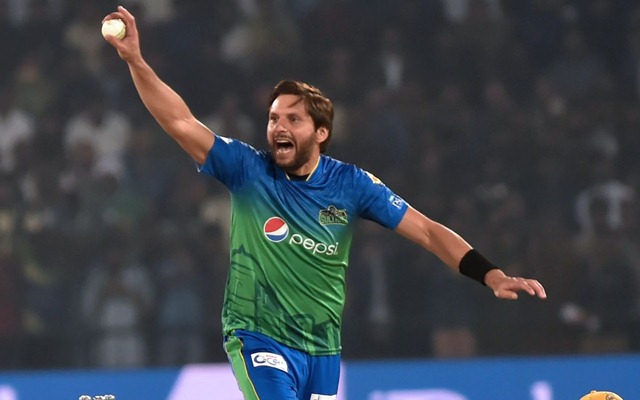 3. 2014 – Shahid Afridi’s blitz sinks India
Boom boom Afridi showed his brute force in the Asia Cup game in 2014 in Mirpur. Known for his six-hitting skills, Afridi tore apart of Ravindra Jadeja and Ashwin in a scintillating assault which ensured Pakistan get over the line with a one-wicket win. Pakistan raced to 245 target with 96 runs in 17 overs. The men in green though lost a plot in the middle overs with India making a stunning comeback.
That’s when Afridi came on his own and scored a stunning 34 of 12 balls to seal the deal for Pakistan.

4. 2016 – Mohammad Amir returns after fixing the ban
The 2016 encounter between India vs Pakistan in Asia Cup is best remembered for left-arm pacer Mohammad Amir’s return. The speedster marked his return after five years. This game was also a T20 encounter, and the left-arm bowler made the most use of it by accounting for Rohit Sharma and Rahane in a smallish total of 84.
He also dismissed Suresh Raina and India were 8 for three at one stage. India’s chase master Kohli though held his composure and scored 51-ball 49 to guide India to a victory.
IND vs PAK ASIA CUP: Check what happened in LAST 5 India vs Pakistan clashes at ASIA CUP 2022, INDIA Pakistan Asia Cup Full Records and Stats: Follow ASIA CUP LIVE UPDATES

5. 2018 – India canter home to convincing wins
The last Asia Cup game in 2018 between IND vs PAK turned out to be a one-sided affair. India won the game convincingly on two occasions with minimum fuss. The Super 4 fixture was dominated by the Virat Kohli-led side with India finishing the chase of 238 without breaking a sweat. India were in the purple patch in ODIs and they truly bossed Pakistan with bat and ball.
Editor
Feel free to ask any questions
© Copyright 2022 Inside Sports IPL, IPL 2022, IPL News, Cricket News, Indian Premier League, IPL Updates